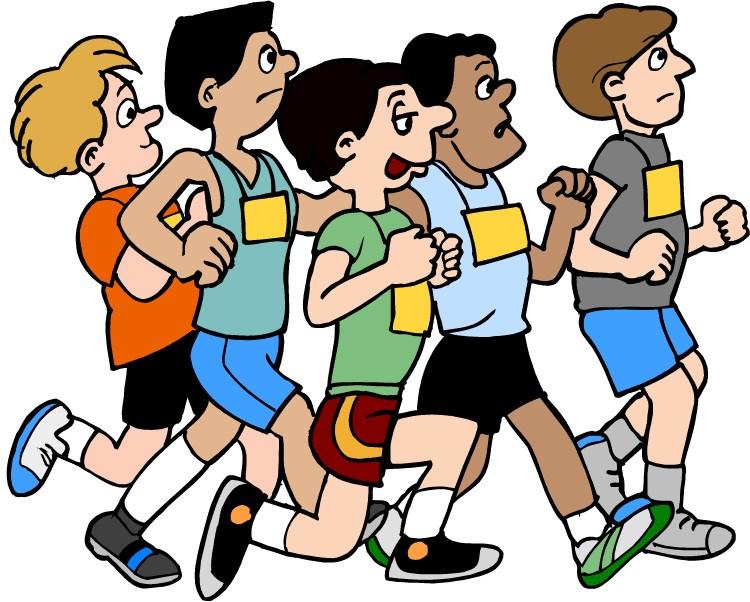 I still clearly remember the very first cross-country practice. It was very difficult for me physically because I did not really have running experience and did not have good stamina. I was one of the last runners on the team at the first practice. I remember thinking, “How am I supposed to run the whole season? Cross country is so hard!” I felt discouraged because I was so tired at first. But after just a few practices, my stamina started improving, and practices started getting more fun as I could interact with my friends and not die while running. Throughout the course of the season, the practices and meets got easier and easier, and it was really fun going through it all with many of my close friends.

The 2019 Harvard-Westlake Middle School Cross Country Team had a decent number of both seventh-graders and eighth-graders. This year’s team was one of the biggest the school had seen in a while. The team ran in the Delphic League, where there were seven meets total including the finals. Harvard-Westlake missed the fifth meet because of retreat, so they only ran in six. The meets took place at different locations, including Rancho Park, Griffith Park, Brentwood School, La Reina School, and Pierce College.

The team had a great season! Boys came in 3rd as a team, and girls came in 7th. The top ten performers for both genders all received medals. On the boys’ side, Franklin Wimbish came in 7th individually, and for the girls, Saisha Kumar was the runner-up, earning 2nd place, and Emily Ahn got 3rd. And all the other athletes on the team ran hard and well.

Each location had different features and levels of difficulty. The first meet, Rancho Park, was the shortest and had 2 laps of flat running around the park, which was less than 2 miles. Griffith Park was a straight run to one spot and back, and it was a little longer than the first meet. Brentwood was notoriously hilly and had 2 laps of some very steep running; this was longer than the first two meets. Next came La Reina, which was in a desert-like setting with lots of sand. This created some difficulty on the day the team ran because the wind threw all sorts of sand and dust into the runners’ eyes, making it unpleasant. The length was about the same as Brentwood. After missing one meet due to retreat, there was Pierce College. This one was notoriously difficult as the runners had to run up a big hill and then back and forth on the top, and finally down. And the temperature was burning on this day, hitting around 90° Fahrenheit. This was the last of the regular meets, and then came the finals, which was at the same location but thankfully not as hot. In summary, all of the locations had their unique features and runners had different strategies for all of them.

Finally, the coach support throughout the season was great. There were many coaches, and they were all devoted throughout the season and always pushed us to do our best in both practice and the meets. They prepared us very well for each particular race and had fun personalities, helping make the season very enjoyable.