This years’ Golden Globes was an exciting event especially due to the fact that it was hosted almost entirely online, which meant — much to the disappointment of many — there would be a virtual red carpet instead of a real one at the Beverly Hilton.

Because of this unusual year, fashion statements were made and looks were served at this coveted event, even if they were only seen through a square box in the Zoom-sphere. Along with just looking amazing, many actors and actresses had personal connections or were making statements with their outfits. 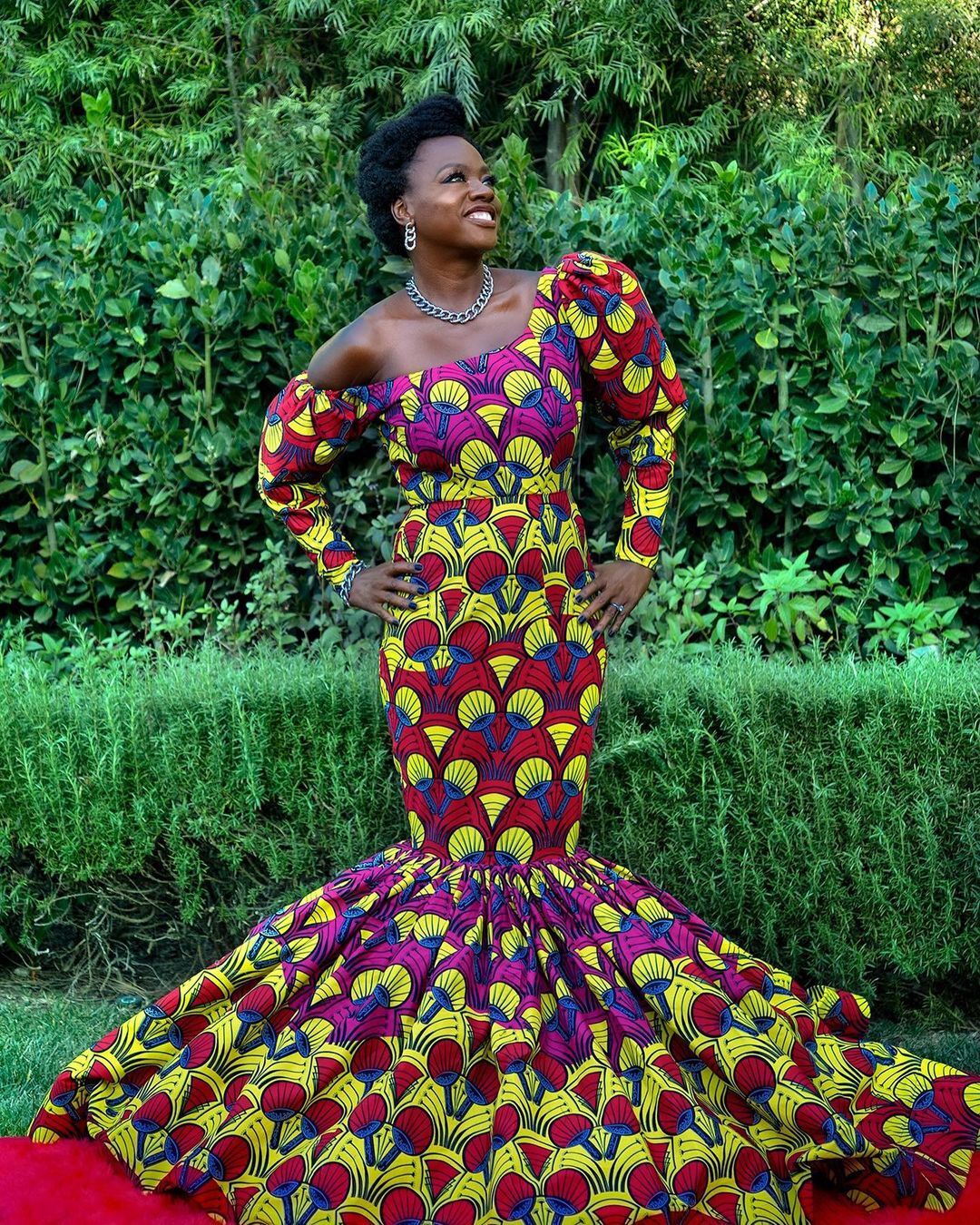 Take Viola Davis for example, stunning in a floor-length gown dressed by LaVie by CK, Davis’ stylist spoke to PEOPLE Magazine about her red carpet look. “It’s all about rethinking glamour and couture on the red carpet in the age of diversity and inclusivity,” Elizabeth Stewart said, adding the dress was “inspired by African royalty.”

Actress Bryce Dallas Howard also aimed to make a statement with her ombre cocktail dress. Unlike many attendees of the Golden Globes, she bought the Temperley London Dress secondhand from the popular luxury consignment site The Real Real. The actress told her instagram followers, “I love the sustainability of consignment fashion and often find secondhand pieces for press ✨.”

Sandra Oh, a presenter for the award show, opted for a casual look whilst ankle deep in piles of white snow, wearing a green puffer jacket that was a reminder of the chaos of this past year. 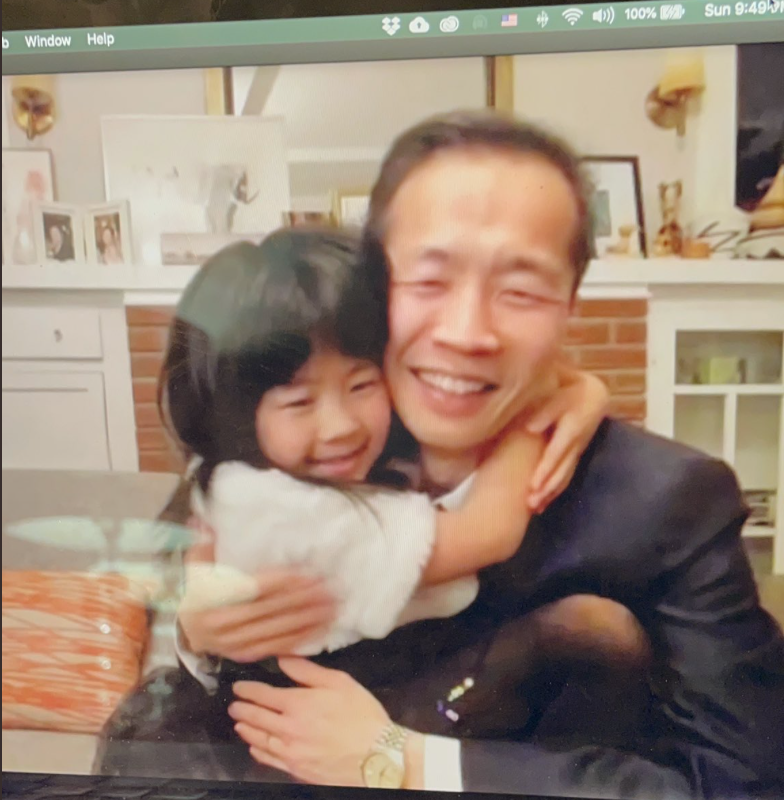 Lee Isaac Chung, a filmmaker who won that night for his Korean-American film “Minari” in the best foreign film category had an unusual companion with him during his acceptance speech. His adorable daughter was star of the night, embracing her father and mentioning how she had prayed for his win. Chung’s daughter even picked out her own dress for the occasion and definitely caught the eye of many viewers with her smiling face.

Recent “Queen’s Gambit” star Anya Taylor-Joy wore a Dior haute-couture forest green dress that captivated many viewers, representing both her character in the remake of Emma and her recent role as Beth. “I really loved the fact that it was green, because the color was important to Beth, Emma and myself,” she told Vogue.

The actress won best actress in a limited series at this year’s Golden Globes. Her chess-themed manicure served also as a tribute to “The Queen’s Gambit,” with miniature chess boards and pieces painted on some nails.

Many great looks were served at this year’s Golden Globes, despite the chaos in the rest of the world. Overall the event was a great success, especially with the creative fashion that was displayed during this crazy time.