A deeper look into 2021 inauguration outfits

Looks were served at the 2021 presidential inauguration. Whether it be the subtle nod to suffragettes or a caged bird ring worn by a surprise stand out, there are plenty of fashion easter eggs to uncover. 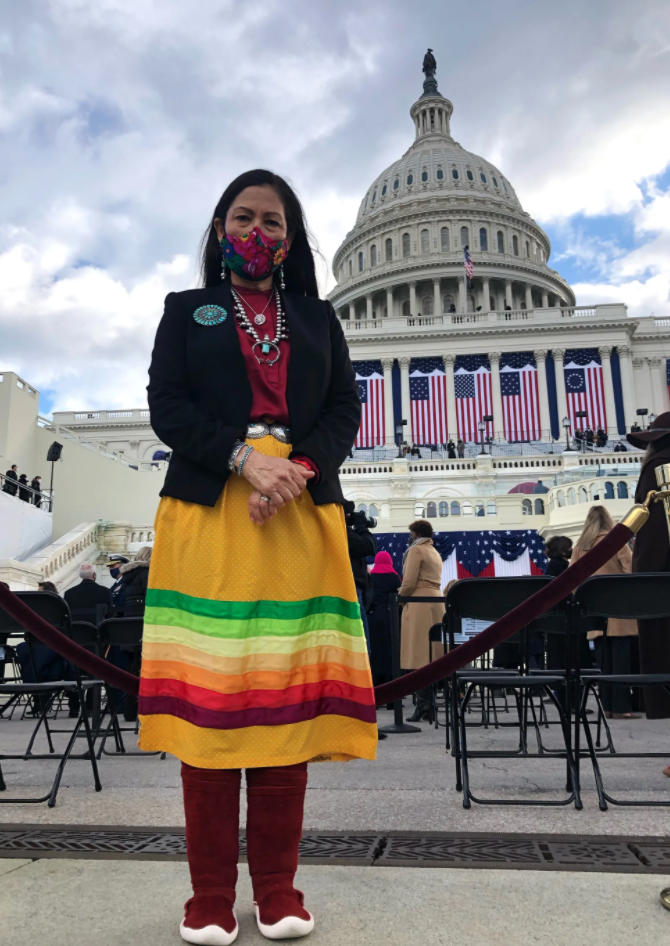 Deb Haaland, the first Native American to serve in the cabinet, rocked a traditional ribbon skirt to honor her roots. Adorned with horizontal ribbons in an array of colors, the style of dress is a sacred piece most commonly worn to large events and celebrations 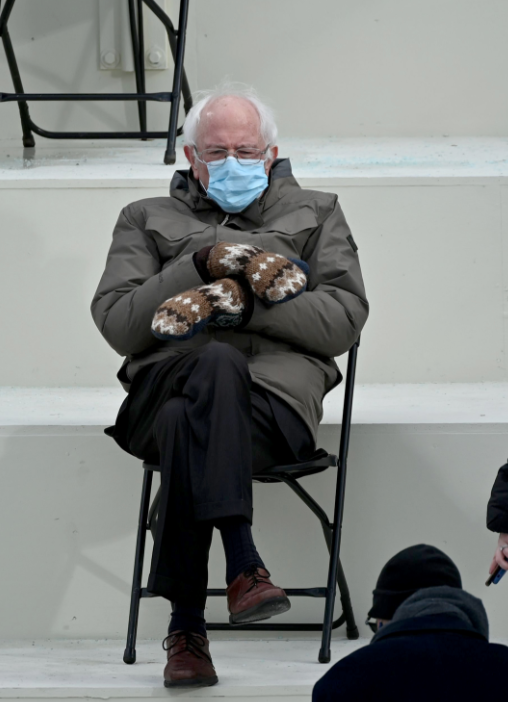 No inauguration fashion article could ever be complete without America’s successfully hip grandpa, Sen. Bernie Sanders, D-Vt. While his outfit may seem pretty run of the mill, his now famous mittens were made by a Vermont school teacher out of recycled materials. Sanders put his now trending outfit to good use, and ended up raising close to $2 million for charities in Vermont. 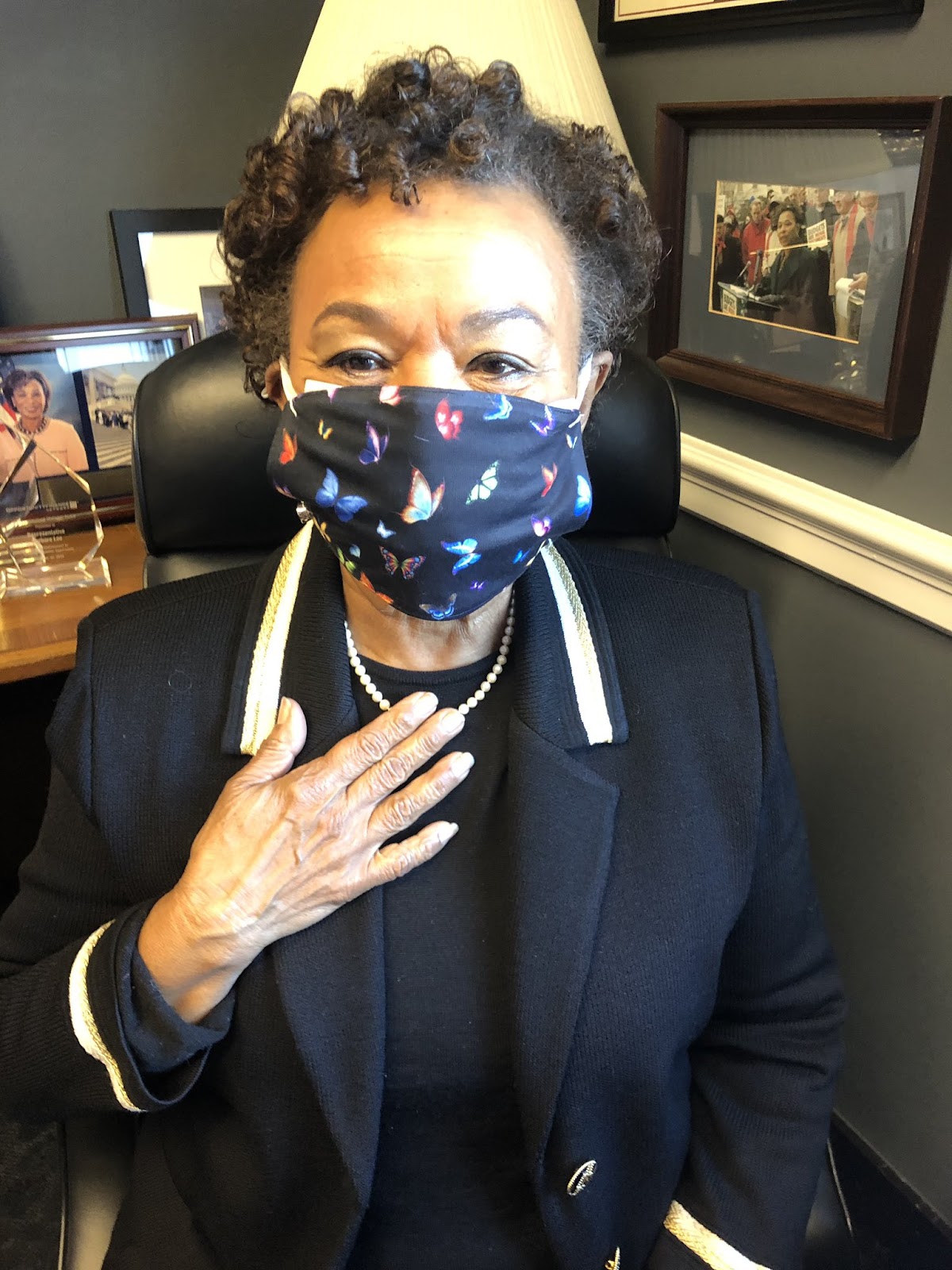 Rep. Barbara Lee, D-Calif., wore a pearl necklace originally owned by Shirley Chisholm, a trailblazer who paved the way for women in politics as the first Black woman elected to the U.S. Congress as well as the first woman to run for the Democratic presidential nomination. 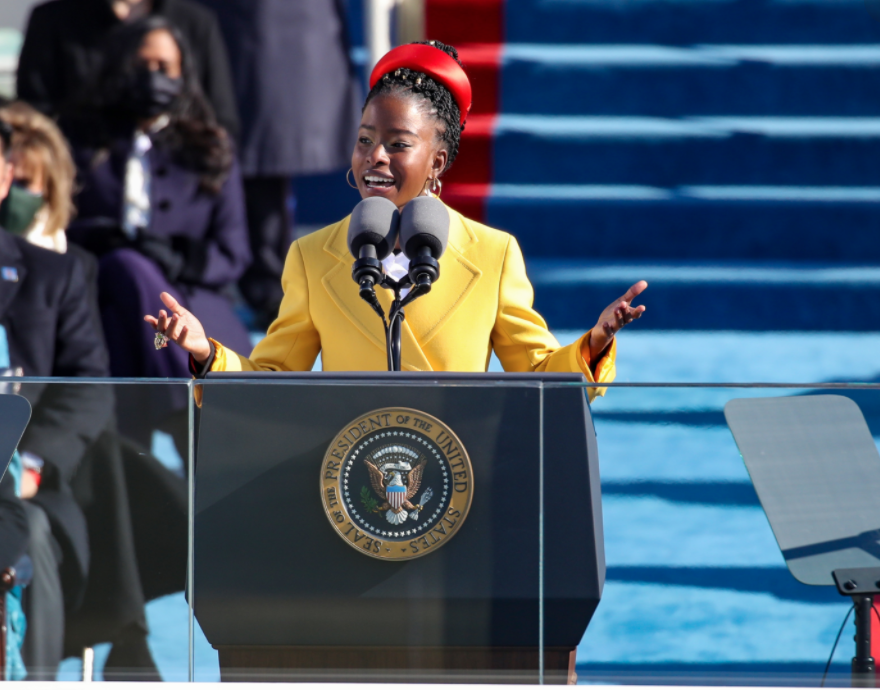 Amanda Gorman, the inauguration poet, paid tribute to two trailblazers. Oprah lent the surprise standout a caged bird ring, referencing one of the greatest poets of all time, Maya Angelou, and her famous poem, “I Know Why the Caged Bird Sings.” Gorman’s yellow coat and red headband mimicked the colors worn by Shirley Chisholm during her influential presidential campaign. 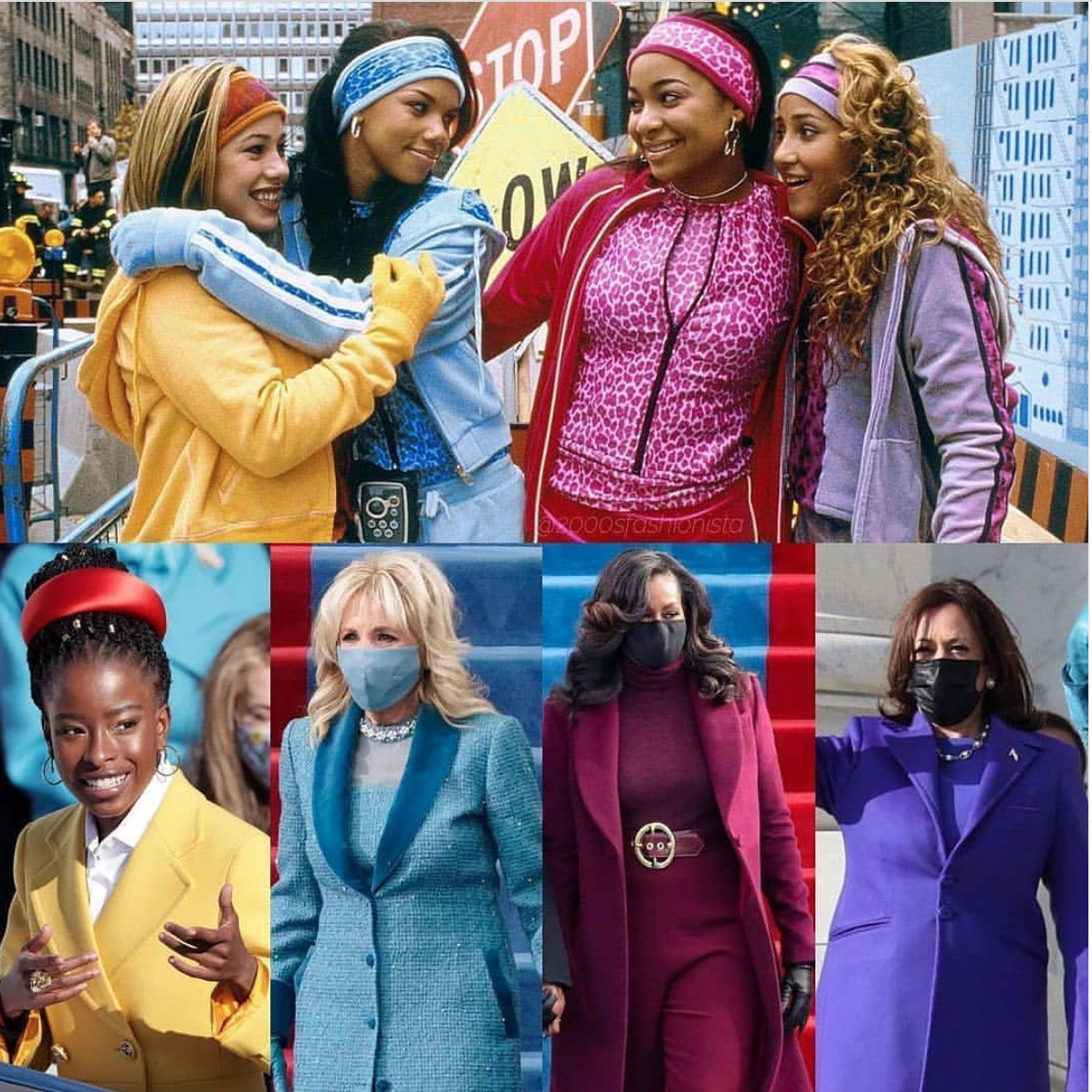 While we hope this homage was intentional, we will never know for sure. Either way, we can all appreciate the connection of our favorite ladies in power to one of the most iconic friend groups, “The Cheetah Girls”, in movie history.